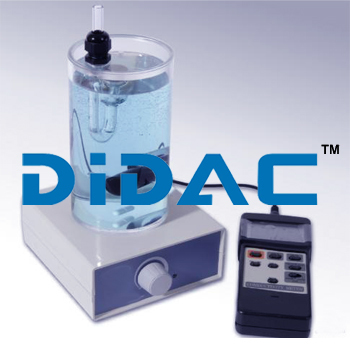 DIDAC has developed a unique diffusion cell, which overcomes the traditional problem of slow diffusion rates in liquids requiring long observation times, but without sacrificing accuracy or introducing convective effects.  Essentially, the cell consists of a honeycomb of accurately dimensioned capillaries, positioned between two liquids of differing concentration of the solute whose diffusion coefficient is to be determined.

In practice, a small volume of concentrated solution is placed on one side of the honeycomb, whilst the other side consists initially of a large volume of pure solvent water. As diffusion of the solute occurs, the concentration within the larger volume increases, and is monitored with a conductivity sensor and meter.

The mixture is continuously stirred with a magnetic stirrer to ensure uniform concentration within the bulk liquid. Whilst the conductivity sensor may be readily calibrated for any required aqueous system, for introductory studies, dilute solutions of sodium chloride are recommended, for which conductivity data is provided. 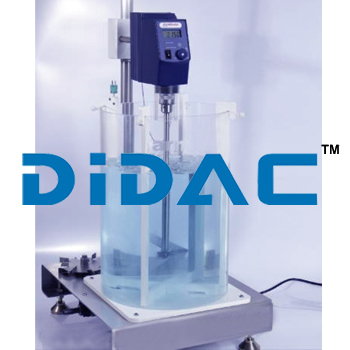 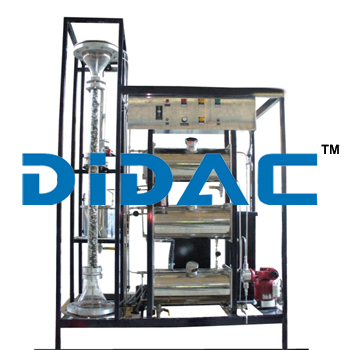 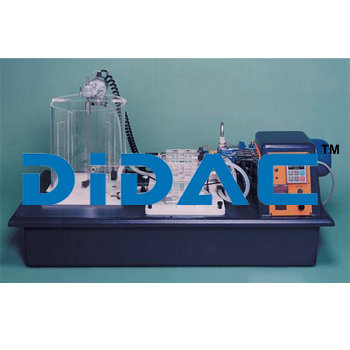 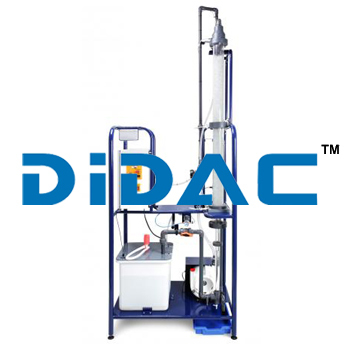