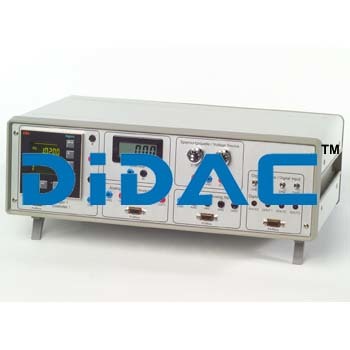 Field bus technology plays a key role in modern-day process automation. The field bus permits networking of terminal devices such as controllers, sensors or actuators in the plant system (field level) with the higher-level control room (control level). A network of this kind can be quite extensive; line lengths of as much as 1000 metres and more are possible. This experimental unit is used to teach the initial basic steps in field bus technology based on the example of Profibus DP. Various terminal devices (slaves) are activated and read by a PC with a Profibus DP interface (master). The experimental unit includes a digital controller as well as analogue and digital input and output modules with a Profibus DP interface. Two potentiometers permit the simulation of input signals for the controllers. A digital voltmeter displays the output signals. Digital signals are generated by switches and displayed by LEDs.

Dimensions and Weight of Setup of Field Bus Systems

Other Products in 'Mechatronics' category 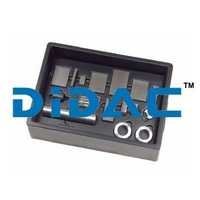 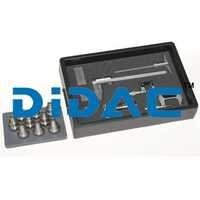 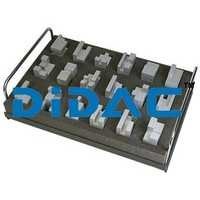 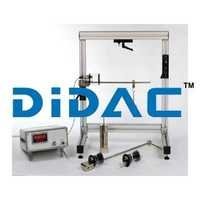