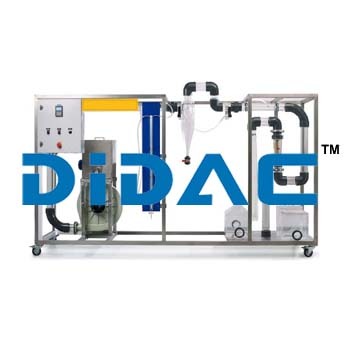 Description of the Plant of Gas Purification

The Gas Purification plant allows testing the removal of solid particles from a gas stream, through different methods:

And comparing the three processes.The contaminant, solid, is stored in a hopper, from where it is dosed to the process by means of an archimedes screw which is directly actuated by a gear motor.

Operation of the Gas Purification Plant

The Gas Purification through the plant is obtained by operating a blower of 1.1 kW, 900 m3 maximum flow and 475 mm CH2O of pressure; it is possible to change the flow of the circulating air by means of a frequency inverter that acts on the rotational speed of the blower motor.The contaminant is introduced into the suction of the blower so that at the outlet we have, already mixed, the air and the solid contaminant. The rest of the circuit as well as the particle separators are made of transparent methacrylate in order to visualize the entire process. The gas stream can be led in four branches, each one offering a different process for separating the contaminant; each of these branches can be easily removed, independently from the rest, because in each branch there is a valve and a union nut: 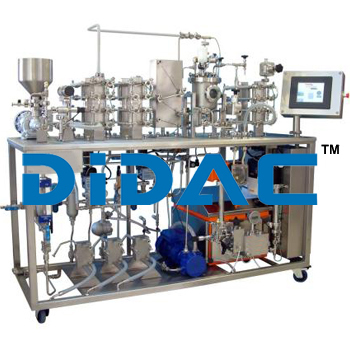 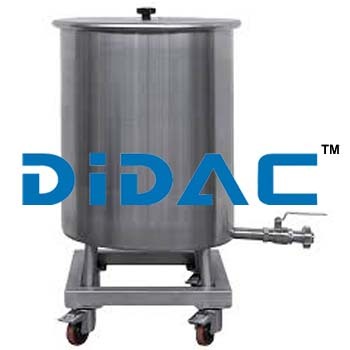 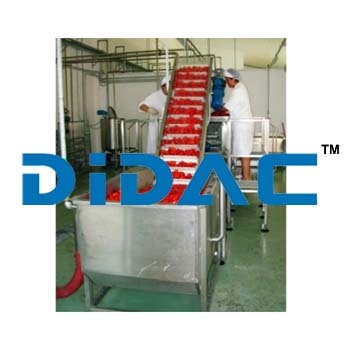 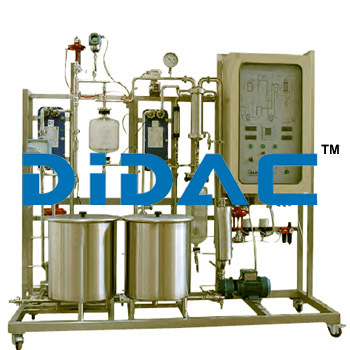