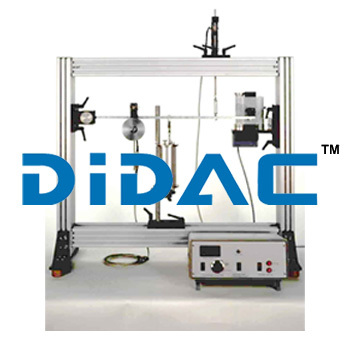 The apparatus enables a number of experiments to be carried out on the free and forced vibration of a single degree-of-freedom system with viscous damping. Both steady state and transient conditions can be investigated. The vibrating mass, constrained by an externally pressurised air bearing system, has an undamped natural frequency of about 1Hz and maximum amplitude of about 20 mm so that the motion of the mass can be readily observed and recorded directly on the pen recorder (Teledeltos paper) system incorporated in the apparatus. The uncontrolled damping of the vibrating mass is very small (equivalent to a damping ratio of 0.003) and the viscous damping generated by the eddy current system is continuously variable up to a damping ratio of about 1.5. 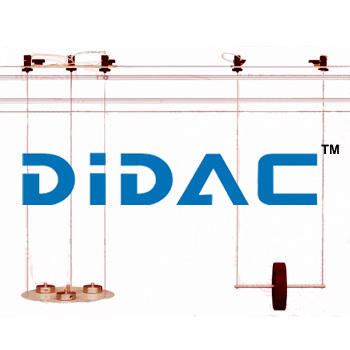 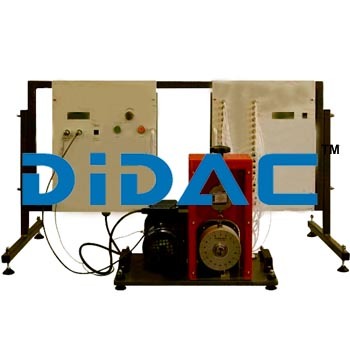 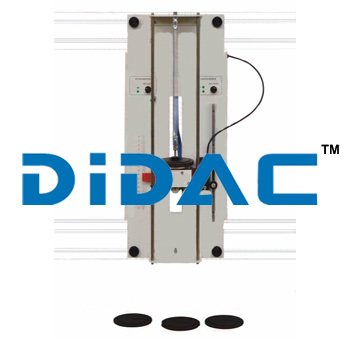 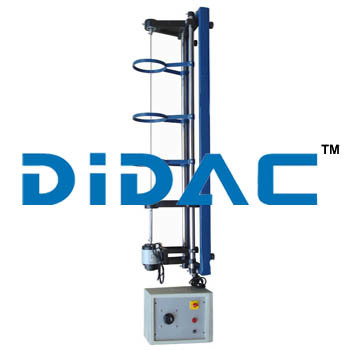