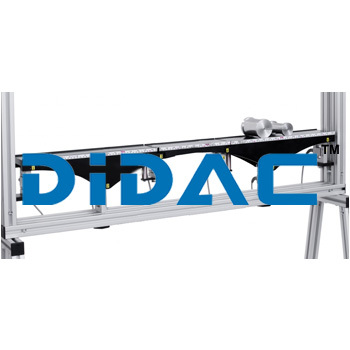 The Suspended Centre Span Bridge model three span bridge has a flat deck and solid spandrels to the three spans. The Suspended Centre Span Bridge is supported on the two inner piers and is anchored to the two outer piers to provide a pair of cantilevers on which the suspended centre span is carried. The four piers and the centre span supports incorporate reaction measuring load cells that connect directly to the Interface to give readings in Newtons. The Suspended Centre Span Bridge is loaded using either point loads (25 or 10N) or through a tandem rolling load of 25 + 10N value. The tandem loads are linked thus simulating a vehicle passing over the bridge deck. The tandem load can be arranged such that the 10N load is leading or trailing. By separating the tandem loads it is possible to obtain the influence lines for the bridge. 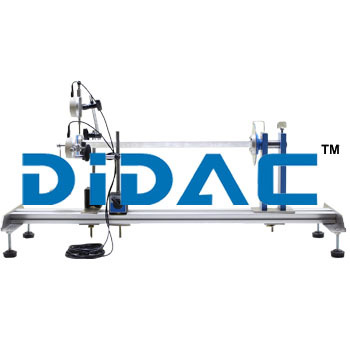 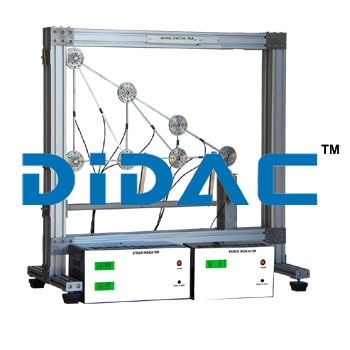 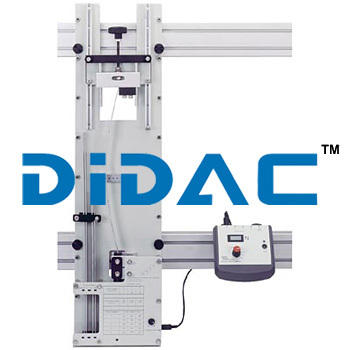 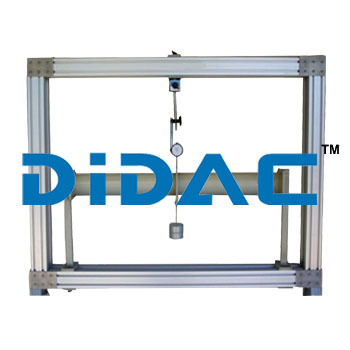