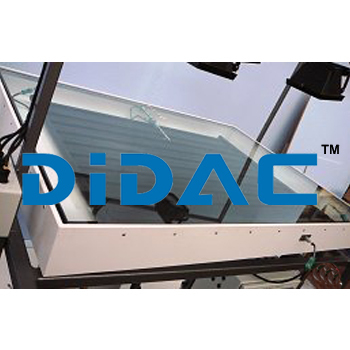 This experiment includes a shallow heat collection tray approximately 1.2 m by 1m, the base of which is fitted with removable heat capture material. This material assists in the heat transfer process. The heat capture and transfer plate is itself covered by a sheet of flat plate glass, which captures the radiation and reflects light back to the heat. Water is pumped through the heat transfer plate, on the tray, and is returned to an insulated reservoir mounted on the base of the unit The water is continuously re-circulated through the transfer plate so that the temperature in the reservoir gradually builds up. A heat exchanger coil is built into the reservoir such that the water temperature within the reservoir can be controlled by allowing cooler mains water to flow through the heat exchanger coil. An inclinometer to indicate the degree of tilt is available as an optional extra.

Other Products in 'Solar and Fuel Cell Apparatus' category 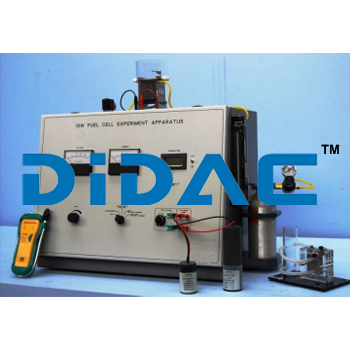 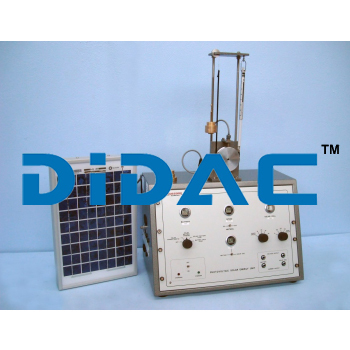 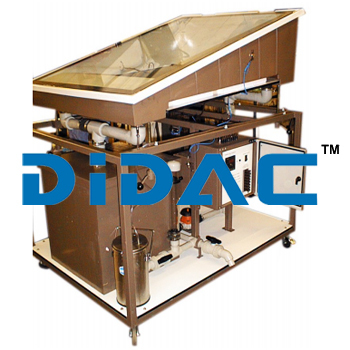