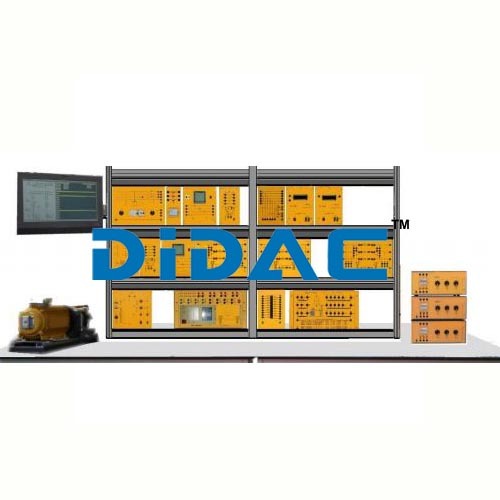 Today, the public electric power is supplied almostexclusively using three-phase systems with frequency of 50 or 60 Hz, dependingon the country. The major advantage of AC three-phase over DC power systems isthat the electrical power is generated economically in large power stationsrelatively far from the end users, transported at high voltage over longdistances with very little power loss and finally made available to theconsumers providing them with two different levels of voltage depending on theapplication needs.

The major componentsof electric power transmission and distribution systems are: 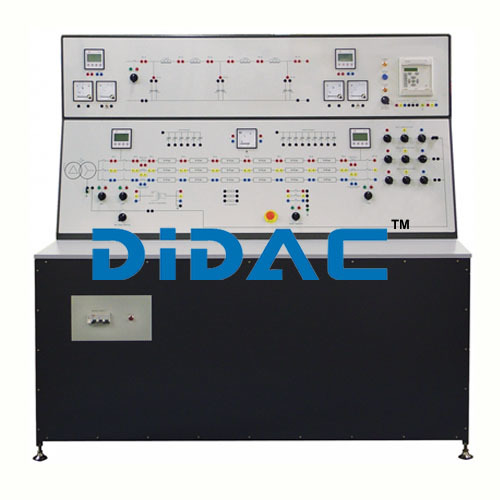 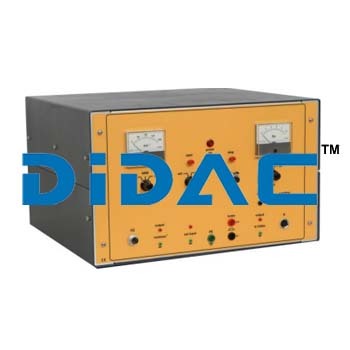 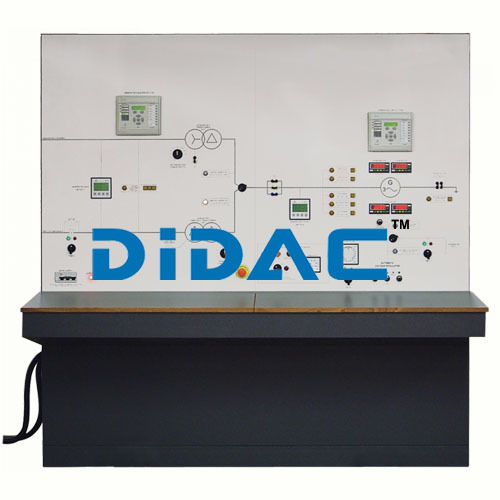 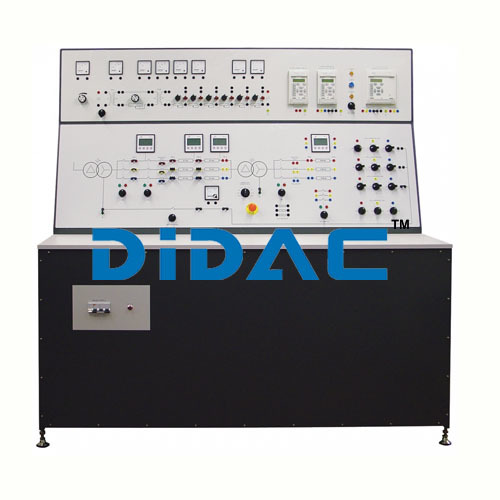