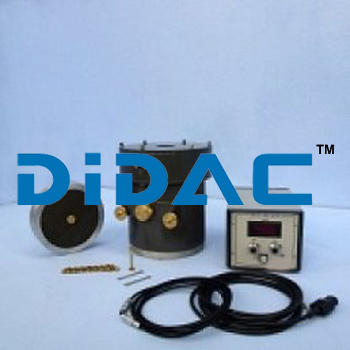 Earlier methods of measuring swirl such as swirl vane meters, were dependent on the velocity profile of the air stream, whereas the impulse type of meter overcomes this limitation by responding to the total angular momentum flux in the swirling air flow. The impulse swirl meter uses a swinging honeycomb type matrix which is restrained from rotation by a strain-gauged load cell to totally arrest the angular swirl component thereby measuring the resultant angular impulse as a torque.

The Impulse Swirl Meter comprises a honeycomb matrix mounted within a cylindrical housing, the dimensions of the individual cells of the matrix being suitable for arresting the swirl of the incoming air. The matrix is connected via a torque arm to a strain gauge transducer which is calibrated by suspending weights over pulleys either side of the torque arm.

The strain gauge transducer is rated at 220g, measured as a positive or negative force; the length of the torque arm is such as to enable torque values up to 1 × 10-1 Nm to be measured. The unit can be arranged for flow in an upward or downward direction and is supplied complete with adaptor plate having a pilot bore of diameter 50 mm.

Other Products in 'Gas Turbine and Compressors Machines' category 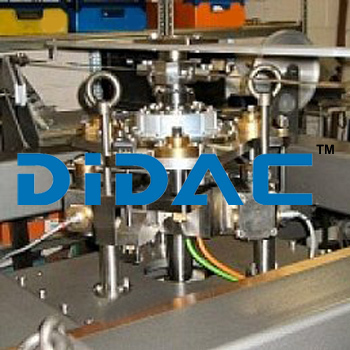 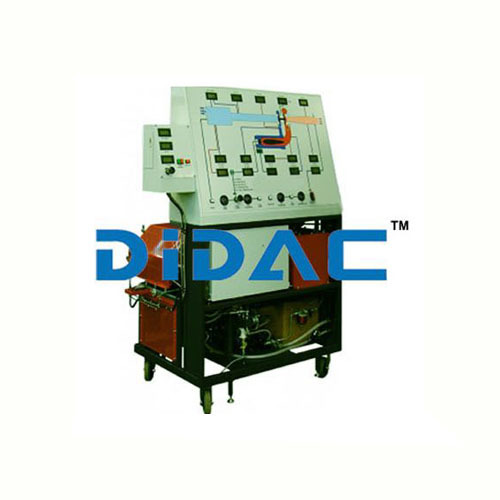 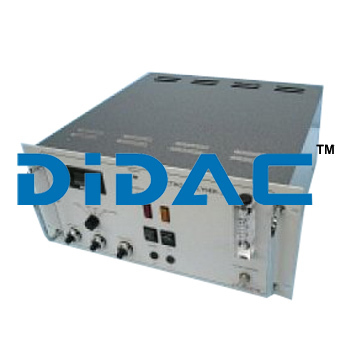 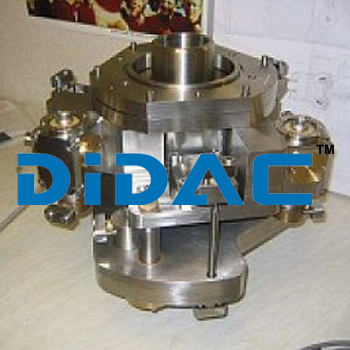