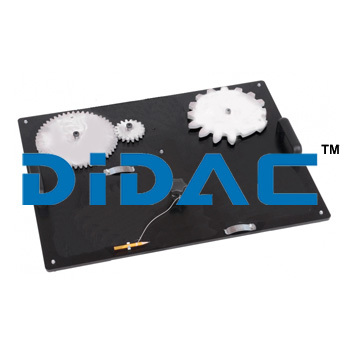 Gear Tooth Form Apparatus a bench top base plate contains all elements for this experiment. Three gears are located onto the base plate. A large gear and small gear mesh together and can be rotated to produce analysis of ratios. A third gear is removable to allow students to review its tooth form, pitch circle diameter (PCD) and other key geometry of a tooth form. The Gear Tooth Form Apparatus also explains the form of an involute curve and how this is used to create a gear tooth profile. To help describe what an involute curve is, paper can be placed into the apparatus and an involute curve drawn.

A set of vernier calipers is provided to allow the removable gear to be measured to help give a practival analysis of the Gear Tooth Form Apparatus. 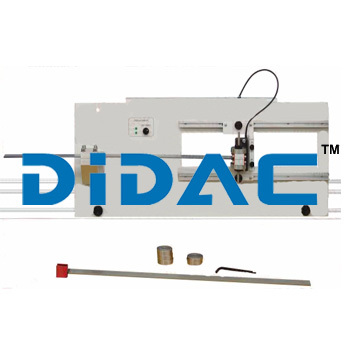 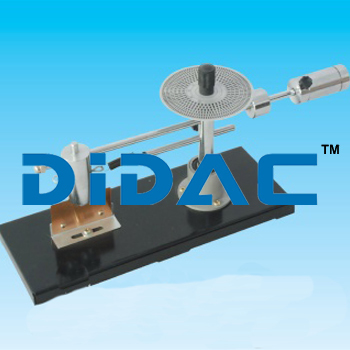 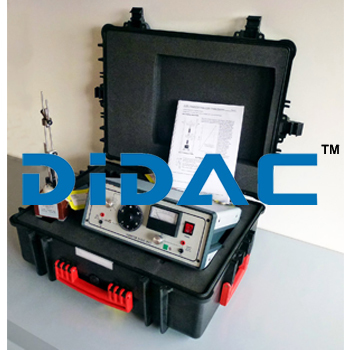 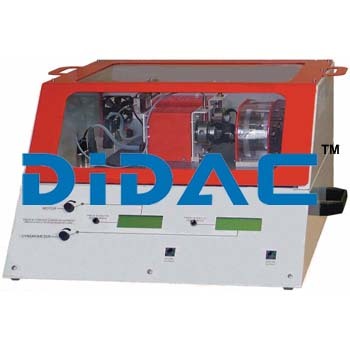