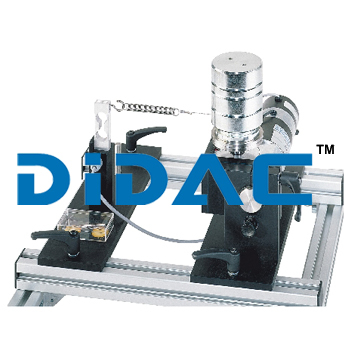 Friction is the resistance of a body against movement on a base. Static friction means that a body remains at rest under the action of a force. If a limit value is exceeded, the body begins to move on the base, resulting in dynamic friction. Self-excited friction oscillations, also known as slipâ€“stick phenomenon, occur if the static friction is significantly higher than the dynamic friction. 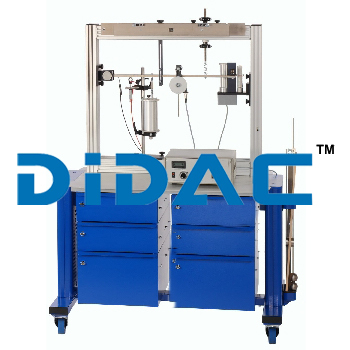 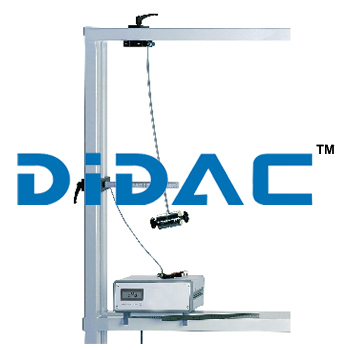 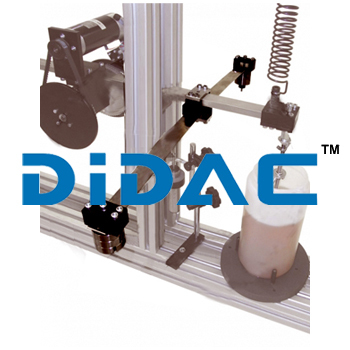 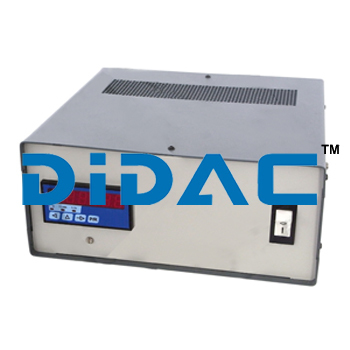