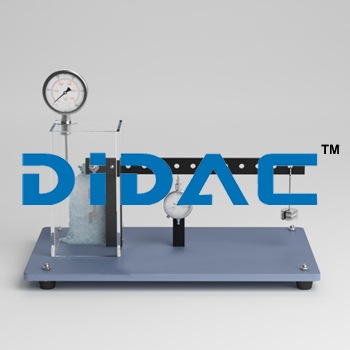 A sturdy bench top mounted unit for studying the affect of Creep Testing Machine on different material test specimens. Necked test specimens are held vertically in position on special clamps, which do not induce bending during loading. A lever arm transmits the load from a load hanger and weights into the specimen and the lever arm has a counter balance weight to ensure the lever arm self weight is calibrated out.

Other Products in 'Strength of Materials Apparatus' category 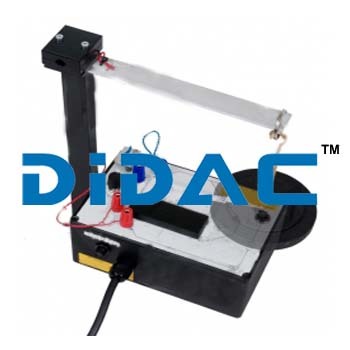 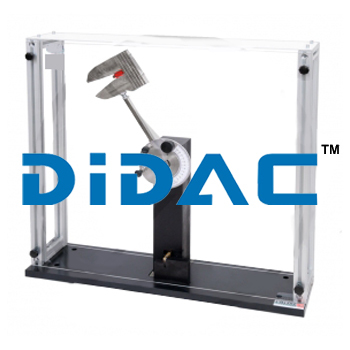 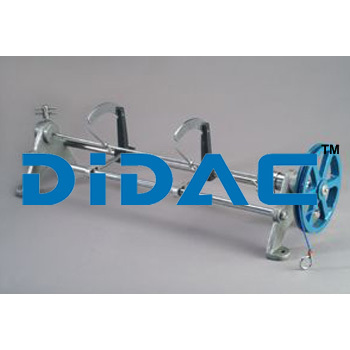 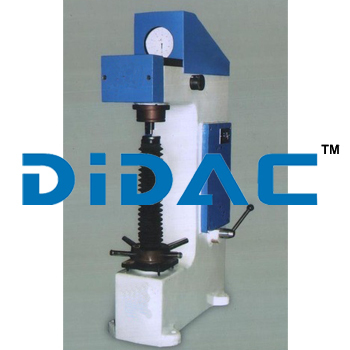