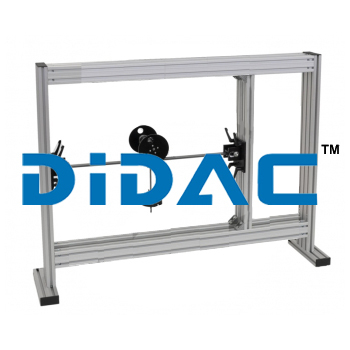 Experimental module, which fits into the Vibration Frame making up part of the Universal Vibration Apparatus. A flexible beam is supported between two end brackets which create simply supported end conditions. One end bracket allows pivoting only whilst the other allows rolling and pivoting only. One of the brackets is supported on vertical supports that can be moved depending on the beam length being used. The vertical brackets and standard length beam are both supplied. 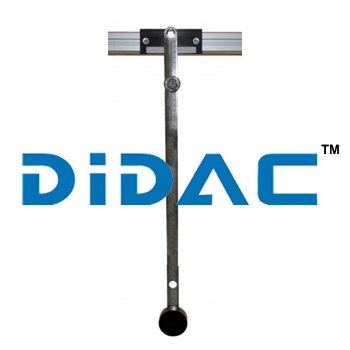 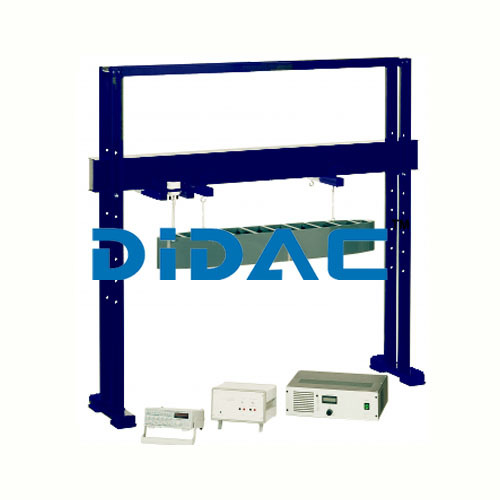 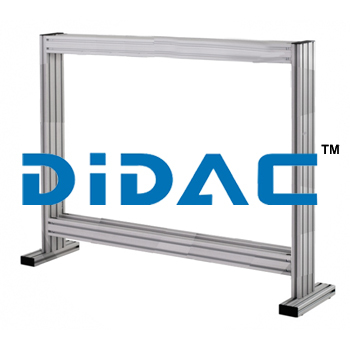 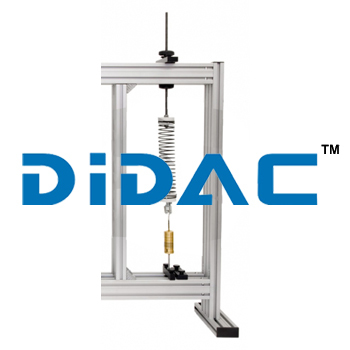