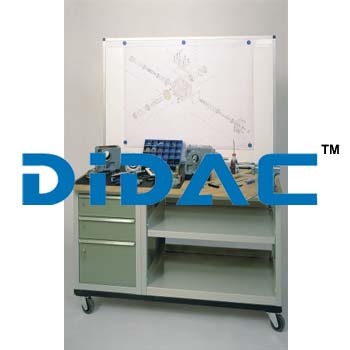 Gears transmit rotational movements. They adapt the torques and speeds of a consumer drive according to demand. Deals with a fixed gear unit. The gear unit comprises a worm gear with an upstream spur gear stage. Combining the two types of gear in a single box enables high transmission ratios to be attained at high levels of efficiency in a compact space. Worm gears are normally deployed to gear down, and are mostly self-locking. This enables components to be compared directly with the complete system. Large-format drawings suitable for workshop practice can be attached to the display board at the rear of the trolley. All steps can be demonstrated to, and then performed by, the students themselves. The comprehensive and clearly structured instructional material, which includes a set of drawings, sets out the individual assembly steps in detail and provides additional information on the areas of application, mode of operation and design of the assemblies.

Other Products in 'Mechatronics' category 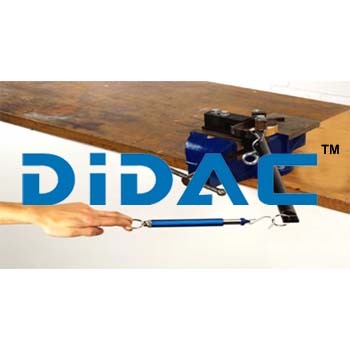 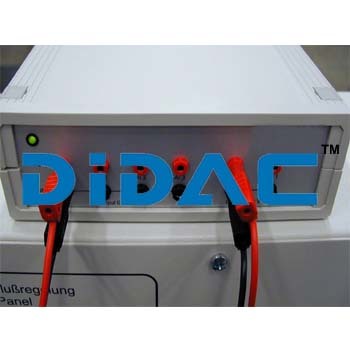 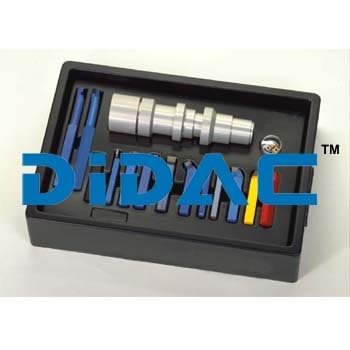 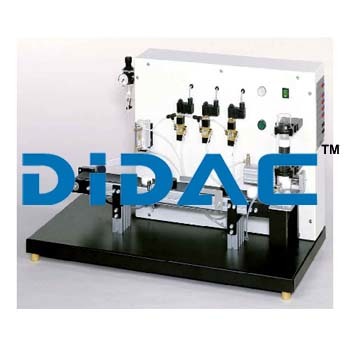